The team at RCX Inc is one that was built on family values. President and CEO Tom Swegle began his career in construction at the age of 14 working his way through a series of jobs for his father’s construction company. His start as a laborer moved him upward to eventually operating backhoes and from there, you could say the rest is history, but not so fast.

In 2003 Tom joined with Randy Cochran to build an engineering contractor company from the humble beginnings that Randy and his wife Gail had formed a few years earlier. At the beginning of the new partnership, the two men set their goals on high-end residential construction. Together they earned the respect of a client base that keeps coming back. Along the way, the company grew to a current seasonal employee count of 51 people.

The values Tom and Randy set in place back in 2003 have not changed. With Randy and Gail’s retirement, the company is now in the hands of Tom and his team, which includes multiple employees with years of service to RCX. That team also includes Tom’s wife, Terry, and two of their daughters, Kristi and Lauren.

The company continues to provide their engineering contractor services to the high-end residential market, but they have also become well respected for their work with wineries and other commercial projects throughout the North Bay.

The pride in their work runs deep within the entire operation, from the leadership, supervisors, operators, and the laborers. The work of an engineering contractor company often is out of site once the structure is in place, but the quality of what went under the project is something that will enable the end result to be in place for a long time. 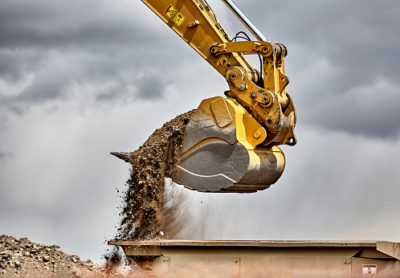 At age 14, Tom Swegle got his start in the construction business working with ready-mix, gravel, and construction. As a 3rd generation general contractor, Tom grew up learning every construction phase and how to run crews. He joined RXC, INC in 2003 as their chief estimator, contract negotiator, and partner. After the retirement of RXC’s founders, Gail and Randy Cochran, Tom became the President and CEO, upholding the values that RCX was founded on. 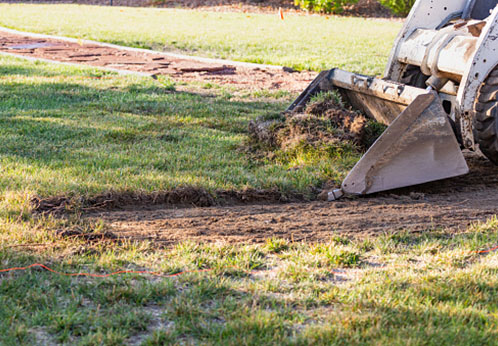 Chris began his career in public and private engineering offices where he was responsible for surveying, designing & drafting civil engineering plans, and managing several construction projects for various owners. After seven years on the design side of construction, he found that he wanted to be the actual construction side of this work. Chris went on to work for his longtime friend and mentor, Roger Hermsmeyer Sr. the original owner of Oak Grove Construction, in 2000. During this time, Chris worked alongside Tom Swegle and Gail Cochran. Their ongoing 18- year relationship led to Chris joining the very successful RCX team as a general manager. 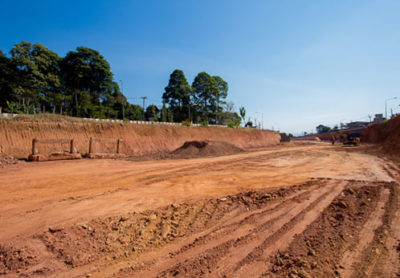 Curt started his construction career at the age of 18 when he went to work for C.A. Rasmussen, a general engineering contractor for 13 years, beginning as a laborer, moving to operator/grade setter. A Southern California native, Curt eventually relocated to Sonoma County and began working as a Landfill Operations Manager. He oversaw the daily operation and new expansion projects of the landfills before working with a general engineering contractor for ten years. Curt became a project superintendent with RCX in 2014. His project experience includes large dirt work projects such as ground-up wineries, hotels, and custom homes. 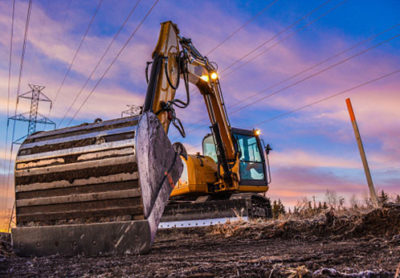 Casey Helmick started working for a local general contractor at 17 as a laborer. Working his way up, he quickly moved from a foreman position to a project manager and estimator. His project experience included commercial buildings, custom homes, wineries, and high-rise hotels. In 2015, he joined RCX as an estimator, superintendent, and project manager to pursue his future in general engineering. 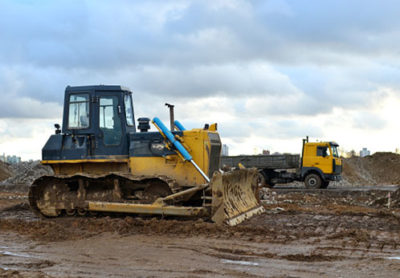 With over 30 years of site work experience in the North Bay, David is well versed in project management, estimating, including both Public and Private Works projects. He came to RXC in 2013 as our lead estimator. David is also a current chair of the ECA specification committee and was the ECA’s 2020 President. For David, estimating and customer service come hand in hand. His priority is to build a relationship with clients where they feel like part of the team and to support engineers in getting projects up and running. 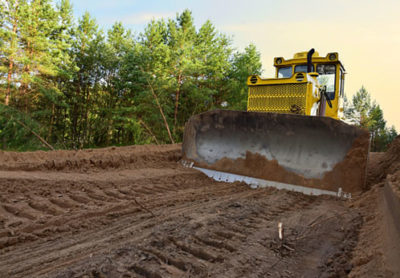 RCX began as a two-person operation until they hired their very first employee, Dale Smith. Dale joined the team in 2004, working alongside Tom Swegle and Randy Cochran. Seventeen years later, he is still an integral part of RXC as our Project Superintendent. His project experience includes commercial building, custom homes, wineries, and housing developments as well as repair installations, designing of underground projects including water, fire sewer, storm drain, and septic systems. Nothing brings him more of a sense of accomplishment than seeing a project’s progress from groundbreaking to completion day with owners and clients satisfied with a job well done.

Contractor of the Year Award Recipient


Each year Northern California Engineering Contractor Association’s (ECA) recognizes a member’s generosity in volunteering, participation on committees, and the number of ECA fundraising events and nonprofit projects in which they’ve been involved. Including the willingness to commit and oversee major projects and manage problems as they arise. RCX INC has graciously accepted the award.

RCX continues to provide their engineering contractor services to the high-end residential market, wineries and other commercial projects throughout the North Bay.